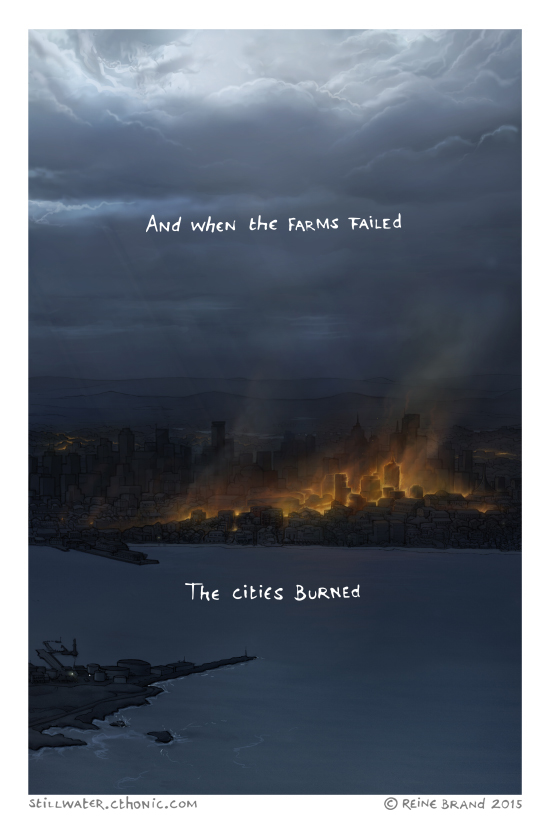 
We're nearly finished with the intro now, after which page progress should speed up a bit hopefully.

I don't mind admitting that this is probably the most logistically difficult picture I've ever attempted. So, I'm going to post a larger picture of some of the detail on Patreon for you awesome supporters, 'cause I think it's worth a look in higher rez :) Woot.